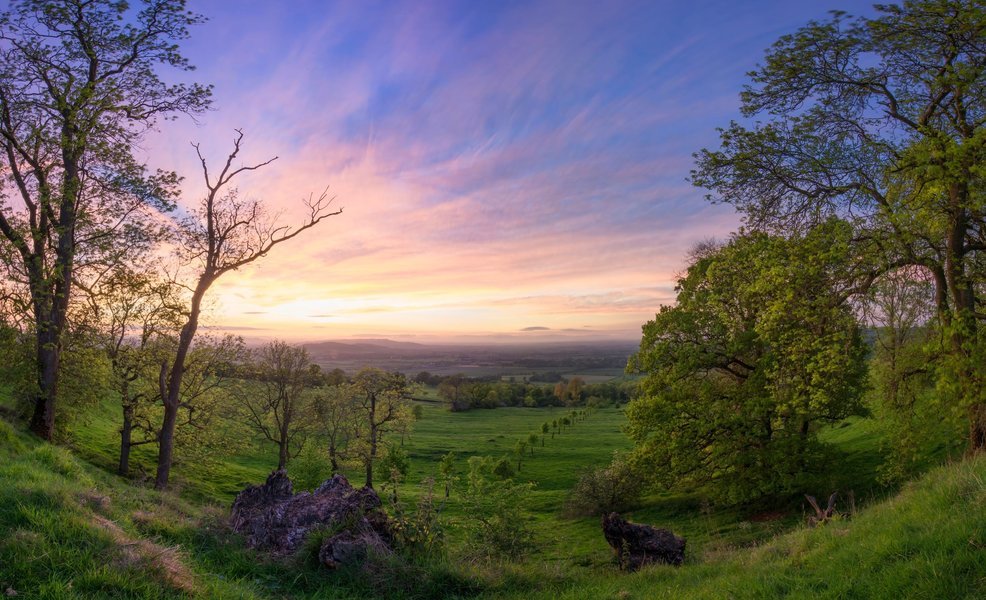 Known as one of the Great British Drives, The Romantic Road takes you on a drive through quintessentially English countryside, starting in Cheltenham.

Using the Regency town of Cheltenham as its base, the Romantic Road takes clients on a drive through gorgeous English countryside, along some of the region’s most beautiful roads. Leaf-lined avenues, outstanding views, plenty of picnic stops and some fantastic towns and villages to explore are all included on the route. Explore with your own car, or we can arrange for car hire when you arrive, or a chauffeur-driven experience too. Select from four routes to enjoy this magical area.

By Car: Cheltenham can be easily accessed via major UK roads and motorways. Cheltenham's direct approach is via Junction 11 of the M5, follow signs for the town centre.

This grade of this tour is easy-moderate.

This tour has a variety of durations from 2 nights to 4 nights.

Exiting Cheltenham to the North, this route takes you along majority B roads, meandering to take in some of the best and most beautiful towns and villages in the north Cotswolds. The route begins with a climb up Cleeve Hill – the highest point of The Cotswolds - which is worth a stop at the viewpoint, or a walk up to the beacon to enjoy views over Cheltenham and as far as The Malvern Hills. Continue through the village of Winchcombe where you can visit Sudeley Castle, before continuing to the picturesque villages and market towns of Stanway, Stanton, Broadway (pop and see Broadway Tower) Chipping Campden, Blockley and Moreton-in-Marsh. Turn south on the circuit and return via The Fosse Way, Stow-on-the-Wold and Lower Slaughter on your descent back into Cheltenham.

This route takes you east out of Cheltenham, heading towards the Oxfordshire border of The Cotswolds. First stop is the village of Northleach, followed by Burford which is halfway between Cheltenham and Oxford. A key feature of the day will be the valley and villages of the Windrush river which winds through the countryside in this area, continuing to Lechlade, Fairford, Bibury and Arlington Row. Fairford is home to an RAF base where the internationally acclaimed Air Tattoo is held every year, meanwhile Bibury and The Arlington Row are some of The Cotswolds most internationally famous sites. The return to Cheltenham takes you through the stunning market town of Cirencester which has plenty of boutique eateries for a pitstop, before continuing to Painswick to approach Cheltenham from the south. On the way down the hill into Cheltenham, watch out for Cooper’s Hill – the very steep slope where competitors chase a wheel of cheese down the hill every May.

Departing Cheltenham to the west and leaving The Cotswolds behind, this route takes visitors to another nearby Area of Outstanding Natural Beauty – The Malvern Hills. The Malverns are located to the northwest of Cheltenham and on a clear day can be seen on the viewpoints of the Town. First stop will be the medieval town of Tewkesbury, which is famous for its Abbey and is situated at the confluence of the River Severn and River Avon. From there, continue northwest through Upton-upon-Severn continuing north to the town of Malvern. Malvern marks the northern-most point of this route and is the gateway to the Malvern Hills – a designated Area of Outstanding Natural Beauty (AONB). Ascend and descend at your own pace, stopping to enjoy the many viewpoints and pitstops along the way, before reaching the town of Eastnor with its world-famous castle. The route continues to the historic City of Gloucester, whose Cathedral was used in the filming of the Harry Potter movie series and is definitely worth a few hours' exploration. Finally, a return to Cheltenham marks the end of the day.

D: The Wye Valley and Royal Forest of Dean Route

To the west of Cheltenham is the extensive and beautiful Forest of Dean in England and The Wye Valley across the border in Wales. First waypoint on the route is Ross-on-Wye, which acts as the gateway into the forest proper and the point where you turn south. Head to Symonds Yat with its fantastic viewpoint of the River Wye and its valley gorge – there’s nothing quite like it. Descend to Coleford where we recommend a visit to the very unique Puzzlewood – site of filming for Star Wars, Doctor Who, Snow White (live action remake) and Merlin among others. On to Clearwell with its stunning cave system before simply enjoying the amazing tree-lined road through the remainder of the Forest. Emerge at Chepstow with its castle which is the oldest surviving post-roman stone fortification in Britain. Here visitors have a choice – to return to Cheltenham via roads to the northwest of the River Severn, or to cross the river via the Severn Bridge, taking a detour to Bristol or Bath before returning to Cheltenham via the motorway.

to Cheltenham via the motorway. 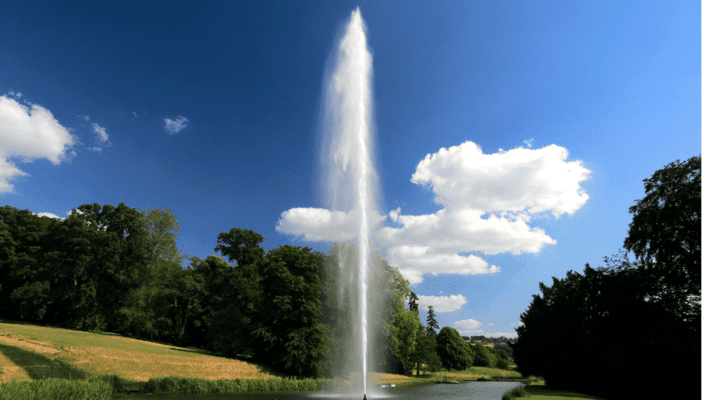 GARDENS OF THE COTSWOLDS DRIVING TOUR 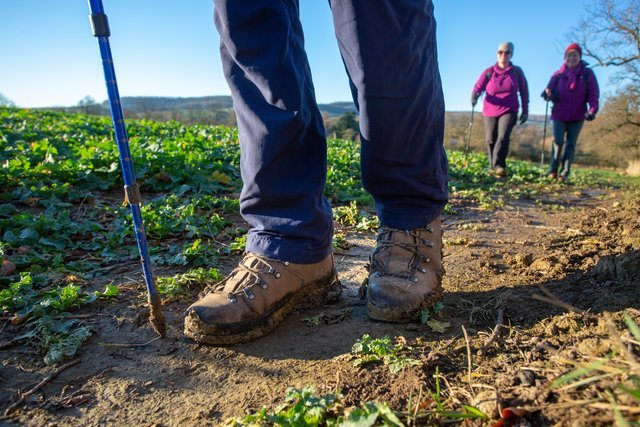 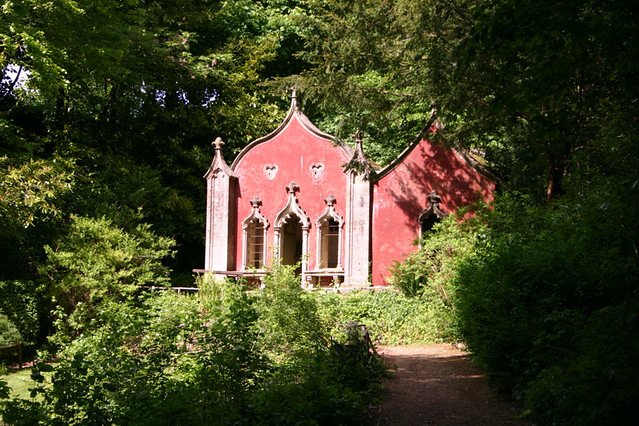 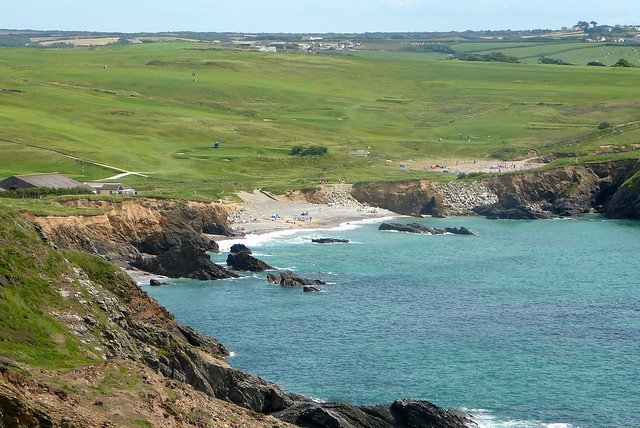